You are at:Home»ЖЕНСКИЙ ВЗГЛЯД»GUESTS OF THE BUSINESS PLATFORM “WOMAN OF THE THIRD MILLENNIUM”

The leaders and representatives of Russian and foreign women’s organizations and communities, CCI and other structures became the guests of the business platform-the forum “Woman of the Third Millennium”.

The first to greet the guests of the forum was the President of the International Women’s Club (IWC Moscow), Mrs. Toby Shavabka, the wife of the Ambassador of the Hashemite Kingdom of Jordan to the Russian Federation.

In her speech, Toby Shavabka welcomed the guests of the Third Millennium Woman platform and thanked the International Union of Women for the opportunity to speak on behalf of the International Women’s Club of Moscow and the Hashemite Kingdom of Jordan.
In her speech, the wife of the Jordanian Ambassador mentioned the Sustainable Development Goals of Jordan, the creation of the Union of Jordanian Women as one of the most famous and influential women’s organizations in the Arab world, charitable organizations, as well as IWC charitable activities that benefit local children, women and marginalized groups. 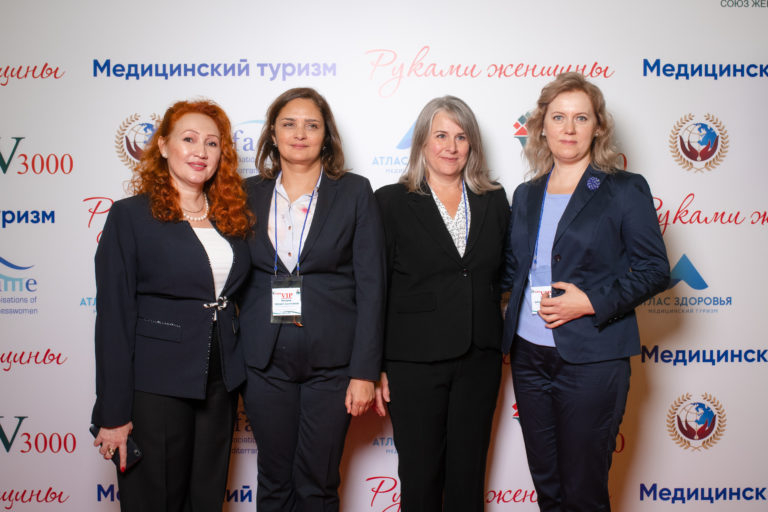 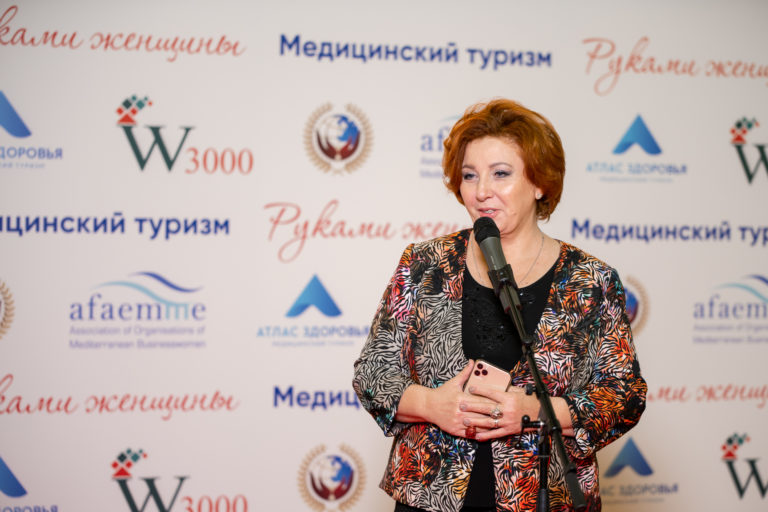 The welcoming speech was also made by:

-The wife of the Tunisian Ambassador is Mrs. Nadia Ben Salem
-Third Secretary of the Armenian Embassy Hripsime Markosyan
-Advisor to the Political Department of the Embassy of South Africa (Ms Cecile Heppes, Counselor Political) – Ms. Cecile Heppes
-Responsible for Trade and Economic Issues, Mrs. Elena Desyatova of the Embassy Uruguay
-Lyudmila Fyodorovna Vostrikova, the wife of the Envoy Adviser, a representative of the Community of Wives of Russian Diplomats.
-President of the Association of Women Entrepreneurs of Russia – I.V. Potyagova.

During the work of the business platform “Woman of the Third Millennium”, a delegation of women attended the event and took part in the business program. The delegation was headed by Her Excellency Mrs. Elsa Maria Barber dos Santos – Secretary of State for Family Affairs and Women’s Advancement. The Republic of Angola.

The guests of the site were:

-Palagina Anna Nikolaevna – Rector of the International Institute of Management of Business Associations (MIMOP) CCI of the Russian Federation, Doctor of Economics.
-Inna Novikova – CEO, Editor-in-Chief of the Media Holding ” “. Member of the Board of Trustees of the Business platform “Woman of the third Millennium”.
-GULBAKHOR MAKSUDOVNA MAKHKAMOVA – Chairman of the Board of the National Association of Business Women of Tajikistan 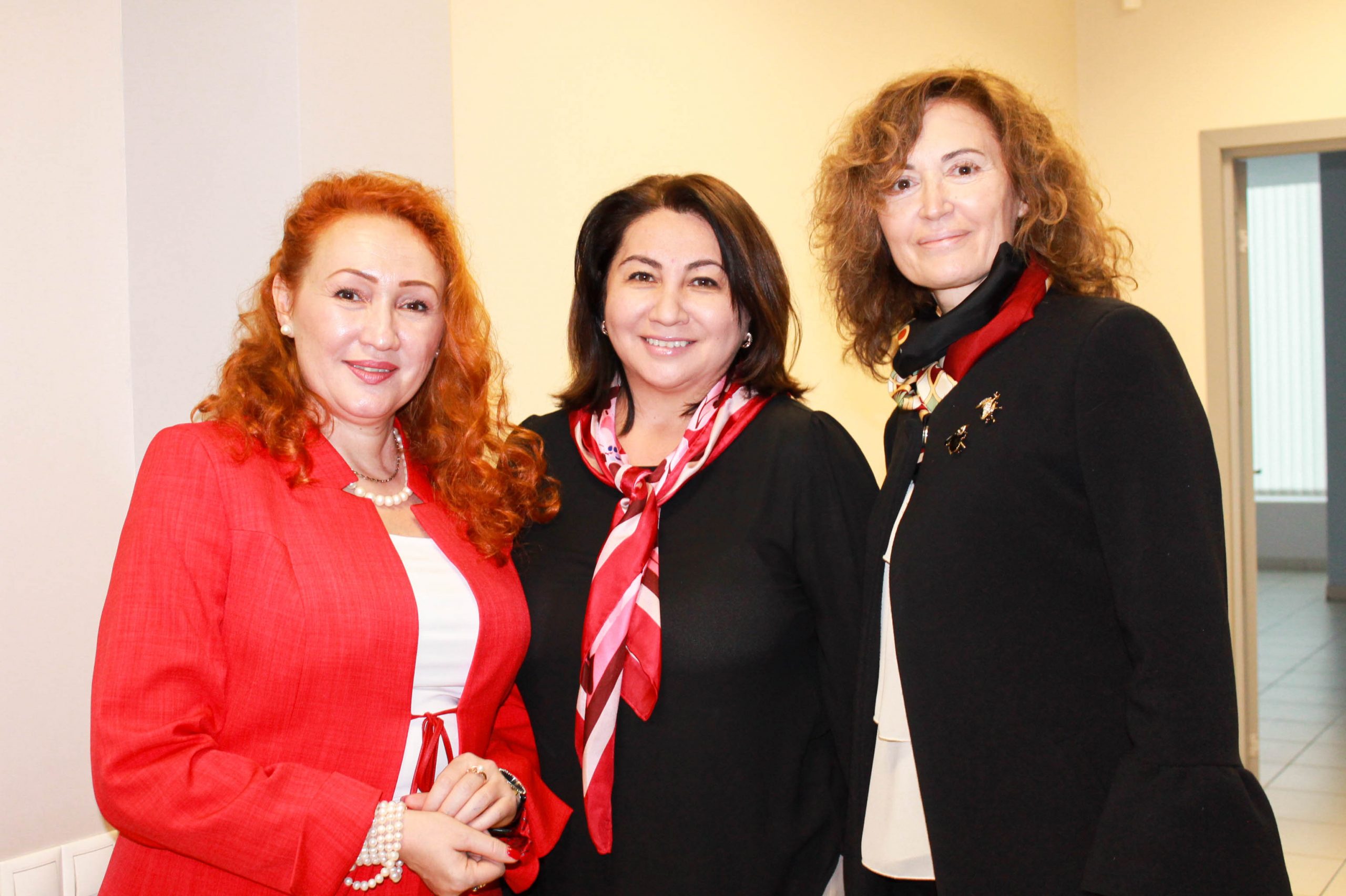 Following the results of the business platform, it was decided to create an International discussion club “Woman of the Third Millennium”, with the involvement of international experts from various fields of small and medium-sized businesses, art, medicine and other areas.

“Women in business are not only profit at any cost, but also caring for people and social support” – Speaker of the Federation Council Valentina Matvienko.